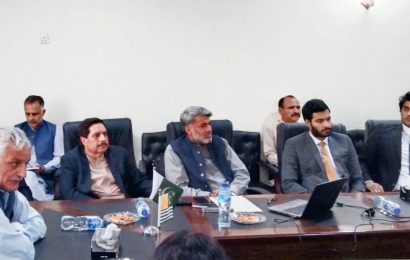 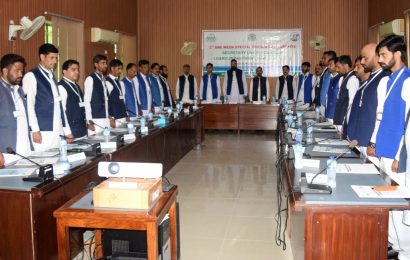 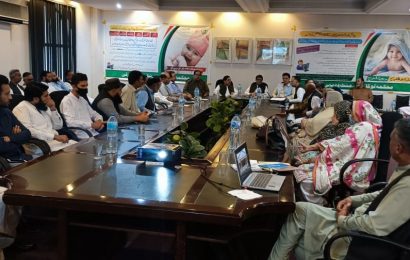 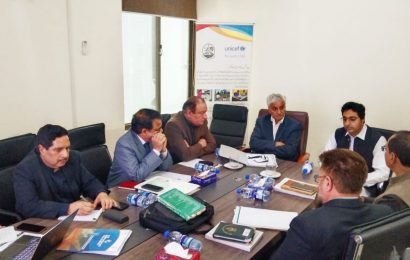 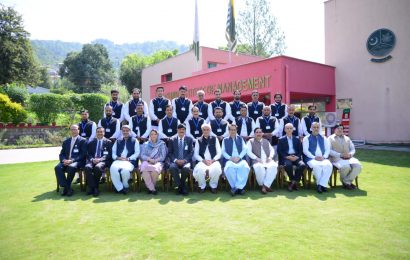 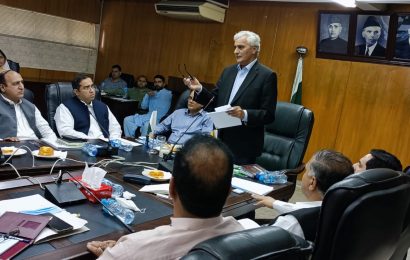 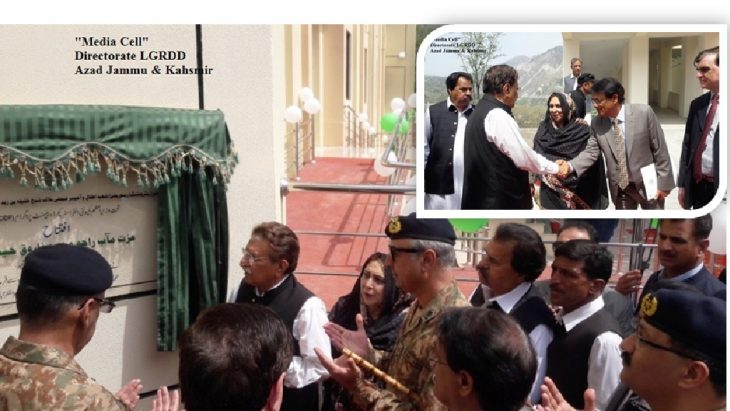 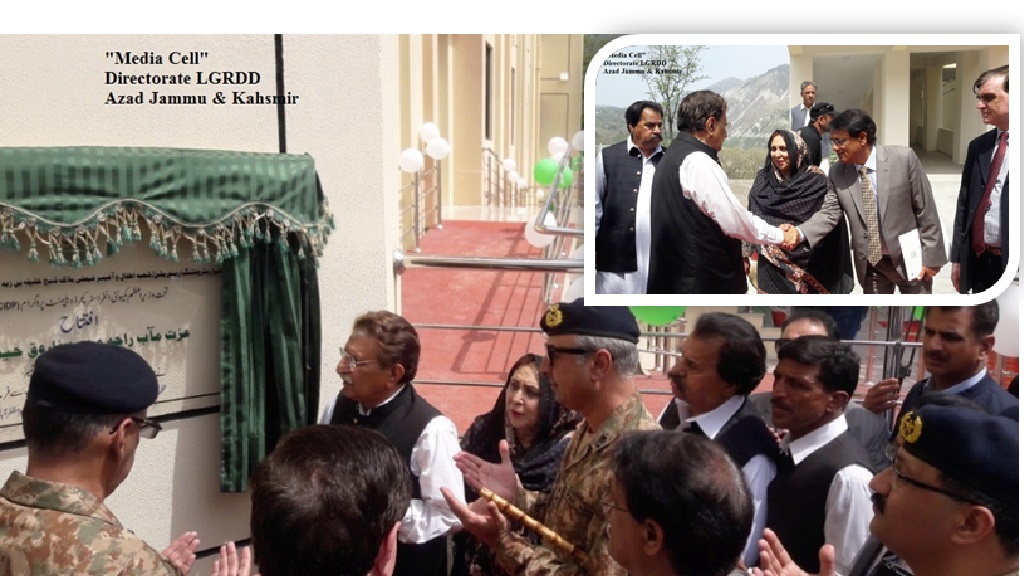 Te building was under construction when a devastating earthquake was observed in the region in 2005 which caused severe loss to human and public/private infrastructure. The under construction building was also damaged severely. GoAJ&K decided to retrofit the building and to use it as Nursing Hostel, Children/Family Ward in April 2017 and the task was assigned to LG&RDD.

Department in consultation with Central Design Office, prepared plan for retrofitting of the building and to provide additional facilities as per demand of Health Department. Six Storeys building having 18540 sft covered areas has been completed costing Rs. 68.000 million and handed over to health department. This facility will add a capacity of 66 beds and 18 offices to the existing building of SKBZ CMH Muzaffarabad. 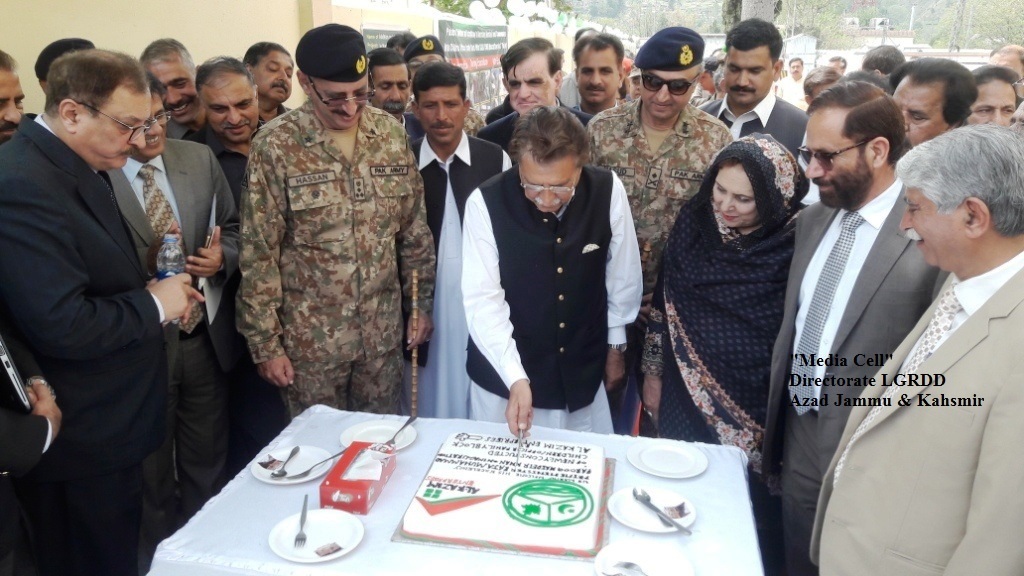