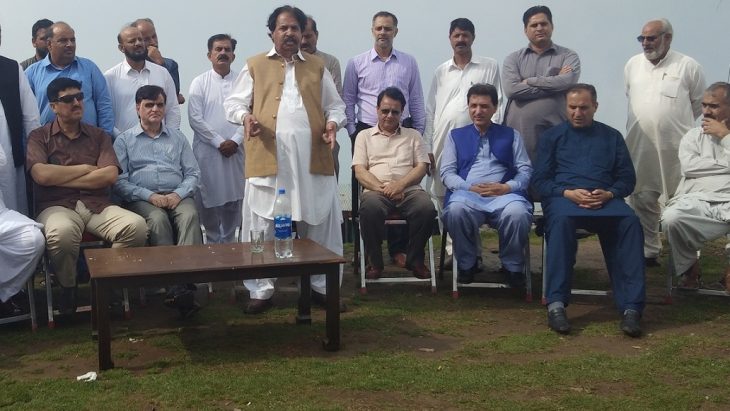 Annual review and planning meeting of LG&RDD was convened on July 24, 2019 at Muzaffarabad. The meeting was chaired by honorable Minister LG&RDD. Director General LG&RDD while presenting progress report of financial year 2018-19 informed the meeting that during the financial year  8000+ small community infrastructure development schemes were completed. He mentioned that the filed staff of LG&RDD visited each and every project/scheme to ensure quality and quantity of civil works. He highlighted that during the year LG&RDD has introduced a technology based monitoring system due to which each and every schemes remained visible to the higher officials during execution phase. He appreciated the efforts and contribution of the staff to achieve the target.

Secretary LG&RDD while addressing the meeting highlighted that  department has improved the process of identification, documentation and approval of the development project. During the financial year all the schemes were presented to the Scrutiny and Approval Committee, where each scheme was analyzed on various parameters before approval.  He further mentioned that the Prime Minister Community Infrastructure Development Program has played an important role in development at local level and to provide basic services to the communities. 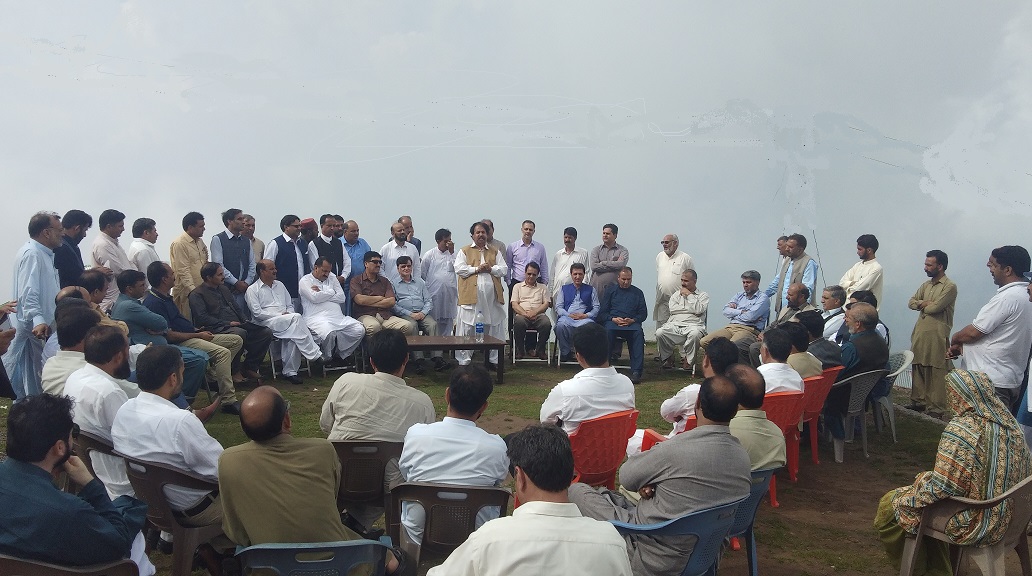 Minister LG&RDD while concluding the meeting appreciated the efforts, skills and commitment of LG&RDD staff. He mentioned that the department is playing important role to provide basic services to the communities at door step as per the vision of Government. He directed the management to identify development projects with greater impact benefiting population at large and to address the marganilized communities on priority basis.

After review meeting all the participants visited Pir Chanasi a near by hill station, where, working of monitoring system and the details of Water Supply & Sanitation Project were briefed to the participants.